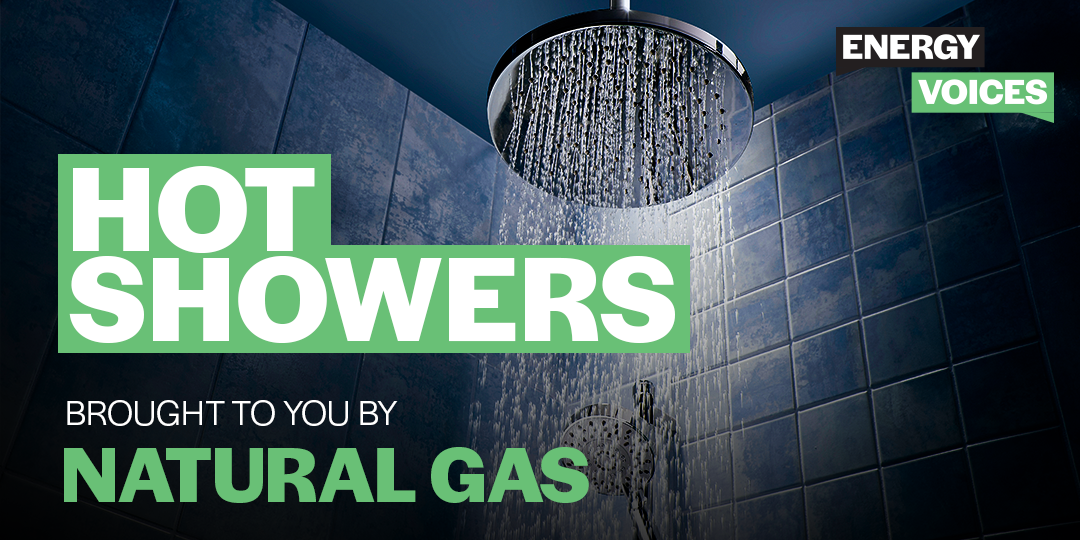 Posted at 04:40h in Blog by Energy Voices

It’s no surprise to see fierce debate over proposals to ban new natural gas connections from 2025, given that gas is a hugely popular, safe, reliable and affordable energy source for New Zealanders.

Around 400,000 New Zealand homes and businesses choose natural gas for heating and cooking. A ban would simply force people into using more expensive energy sources they don’t want to use.

Natural gas is one of the cleanest burning fuels available with virtually no sulfur dioxide or fine particles produced. Anyone who has been to Beijing in recent years will have noticed massive improvements in air quality thanks in large part to switching from coal to natural gas.

Around four million people die globally every year from poor air quality, mainly from cooking inside with coal and biomass (basically animal dung). Switching to natural gas as an affordable and reliable alternative is literally saving millions of lives every year.

When it comes to the climate, natural gas is also relatively lower carbon with emissions from household use making up just 0.75% of New Zealand’s emissions.

This is miniscule compared to the 50% of our emissions that come from agriculture, yet no-one is seriously proposing (yet) that we ban animals!

As an industry we support the goal of net zero emissions to create a better future for our children, but would a ban on gas connections actually help? According to research by GasNZ, natural gas when used directly has fewer carbon emissions than peak time electricity.

The use of natural gas is already covered by the ETS which puts a direct price on emissions. Everyone knows the price is likely to go up in future and consumers are quite capable of making informed decisions for themselves.

Given the ETS now has a cap on total emissions allowed, further measures like a connection ban cannot – by definition – reduce emissions any further.

This is because of the ‘waterbed effect’. Now that there is a finite amount of emissions allowed, if we push down in one area (say by banning new gas connections) then more emissions credits are freed up to be used in a different area, such as industrial use.

The cap was introduced last year and could be the most important and effective climate policy ever introduced in New Zealand. Sadly, very few people seem aware of it and the massive implications it now has for all other climate policies.

A ban on new gas connections would be even more foolish given it would totally undermine First Gas’s plans to decarbonise the existing network using hydrogen, avoiding huge cost and inconvenience to households.

This is a perfect demonstration of how the ETS works. By putting a price on emissions, it encourages industries to develop new technological innovations like this.

We all agree on the need to lower emissions but the debate now has to focus on the best ways to achieve this. Climate policies are not created equal; different approaches will have differing costs and benefits, and have real impacts on people’s lives.

To achieve our climate goals we have to bring the public with us. Destructive and blunt bans will do the opposite.