Don't make net-zero harder than it needs to be - Energy Voices
806
post-template-default,single,single-post,postid-806,single-format-standard,ajax_fade,page_not_loaded,qode-page-loading-effect-enabled,,transparent_content,qode-theme-ver-16.8,qode-theme-bridge,disabled_footer_bottom,qode_header_in_grid,wpb-js-composer js-comp-ver-5.5.2,vc_responsive

Don’t make net-zero harder than it needs to be 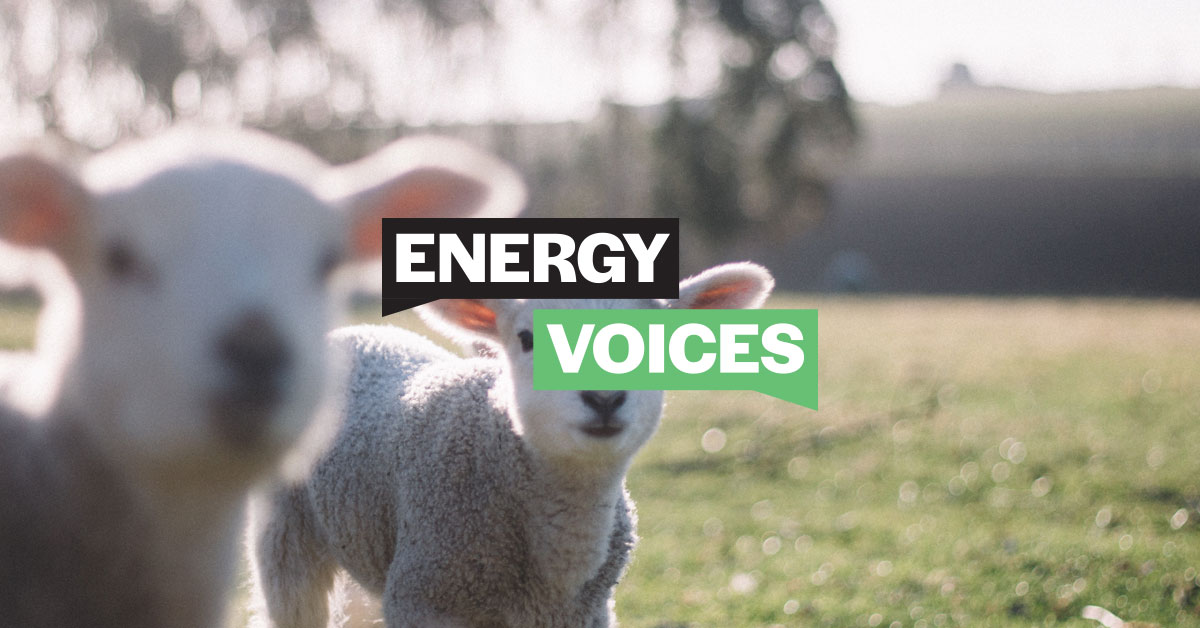 Posted at 02:03h in Blog by Energy Voices

Achieving net zero emissions by 2050 is an admirable and achievable goal, but the Climate Change Commission has proposed a much tougher road than we really need to follow.

The commission is picking winners and losers – trying to control emission levels like a grand conductor, rather than unlocking the full set of tools available.

Crucially, these under-used tools include offsetting emissions through planting trees and access to international units.

This is important because some things are very difficult and expensive to decarbonise, including air travel and producing steel for buildings. In many cases, there is often no realistic or affordable alternatives available.

Therefore, it makes sense to offset these emissions, rather than trying to eliminate or replace them at great cost.

The net result for New Zealand’s emissions would be the same.

And it would actually be better for the global climate. This is because shutting down these activities or industries often means they just move overseas where rules are less strict.

Critics might say planting trees is only a temporary solution, and I agree. But it gives us vital time to develop and deploy new technologies and solutions.

Rely on the ETS

One example of picking winners and losers is the CCC’s proposed ban on new natural gas connections from 2025.

This is not only an expensive approach, but also but ultimately pointless given the emissions trading scheme now has a cap.

This means there is both a price on emissions and a Government-mandated limit on the level of emissions that can be created across New Zealand.

This makes additional policies, including bans or subsidies, effectively useless.

This is because of the ‘waterbed effect’.

Pushing down on one area – such as banning new gas connections or importing some types of cars – means emissions will just pop up and be slightly higher in another area. The total amount of water in the bed doesn’t change.

Instead of pushing the bed, recognise that the emissions trading scheme is the best tool for lowering emissions.

The ETS encourages people and businesses to make their own decisions on the best way to curb emissions.

That drives innovation without central planners trying to guess which technologies will succeed or fail. Picking winners can mean not just wasting money on bad bets but also cutting off valuable options.

If we use the ETS then very few (if any) other policies will be needed to meet our climate goals.

In fact, the Commission’s own modelling shows that modestly increasing the ETS unit price to $50 would see New Zealand meeting the net-zero target by 2050, with planting trees being an important (although temporary) part of this.

First Gas has devised a plan to decarbonise the gas network that highlights the foolishness of a ban on new gas connections.

First Gas aims use the existing infrastructure for blended gas from 2030 onwards, before switching to 100 per cent zero-emissions hydrogen by 2050.

This is a perfect demonstration of how the ETS works.

By putting a price on emissions, it is already encouraging industries to develop new approaches such as this.

In contrast, a ban on new gas connections from 2025 would completely undermine this plan.

New Zealand could not only develop green hydrogen but also produce new bio-gases with zero emissions or capture existing bio-gases.

That is why we should retain and support our gas infrastructure instead of cutting off options.

In a recent survey of its members, the Restaurant Association found shock and horror at the proposed connection ban. Moving away from natural gas would be a nightmare for busy commercial kitchens in terms of both cost and practicality.

It would also be hugely expensive for New Zealand families who want to use natural gas for cooking, heating and hot water. Forcing them into more expensive options they wouldn’t otherwise choose would create hostility and undermine public support for climate change policies.

That would be a high price to pay for a policy that won’t even reduce emissions.

The Climate Change Commission deserves credit for an enormous piece of work with an admirable goal we support.

But in over-stretching the CCC cold make the energy transition much more difficult than it needs to be.