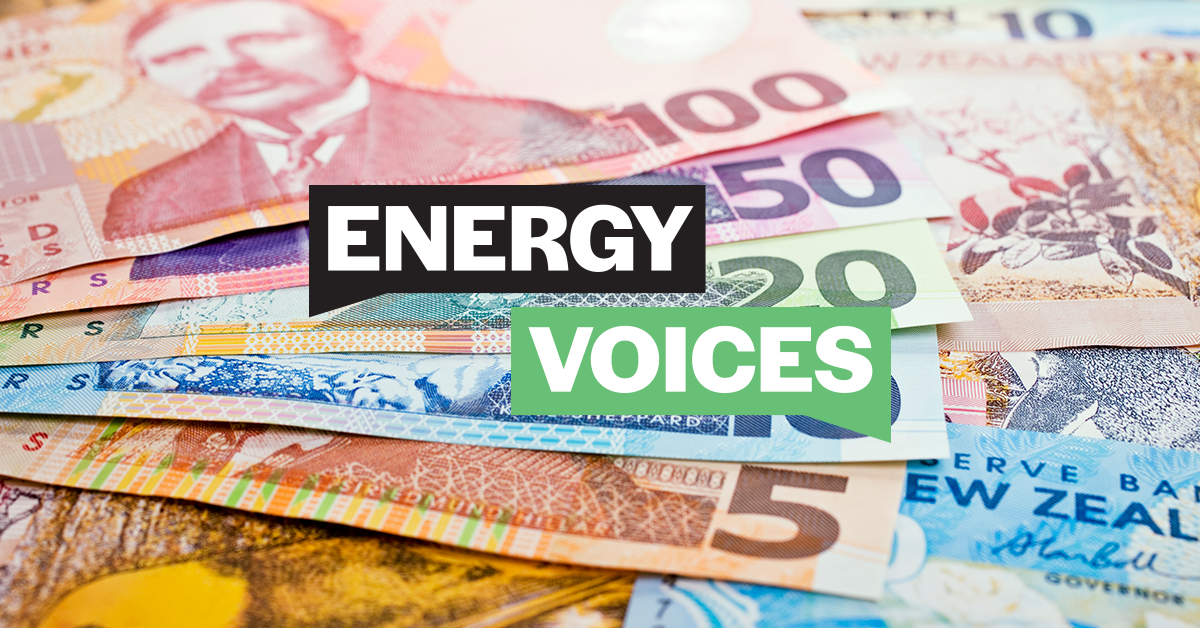 Posted at 00:07h in Blog by Energy Voices

The Energy Voices campaign objective has been to bring home to the public and the Government how expensive and damaging the ban on new exploration will be.  We have highlighted the stories of the workers and businesses most affected, but there was always going to be a much bigger and broader economic cost to all New Zealanders.

Until now, the only in-depth report on what the economic cost will be was from the Ministry of Business, Innovation and Enterprise (or MBIE), and that report only looked at what the Government would lose in tax revenues and royalties foregone by not allowing new exploration and subsequent production in New Zealand.  That one part of the overall cost was – on a most likely, medium case basis – $7.9 billion lost to the Government.

The MBIE report is called the RIS – the Regulatory Impact Statement – which the Government was obligated to put out as a legislated part of pushing the Crown Minerals (Petroleum) Amendment Act through Parliament.

PEPANZ – the association behind Energy Voices – asked New Zealand’s leading economic consultancy NZIER to examine what would be the macroeconomic impact of the exploration ban.  NZIER is used by many government departments – including the Ministry for the Environment – to do modeling of the costs of different policies.

The NZIER report used the official MBIE report as the basis to look at the macroeconomic costs, examining what would happen under the same exploration and production scenarios.  Those scenarios include the current 100,000km2 of area available for exploration under existing permits.  The NZIER report is a credible and sobering look at the long-term economic costs of the ban.

NZIER found that the New Zealand economy could be $28 billion smaller in 2050.  Our economy will 5.4% smaller than it otherwise would be, and that is the medium scenario.

Taranaki will feel the pain even more – its economy shrinks by $30 billion.  The higher impact in Taranaki is because investment and jobs are driven out of Taranaki and into the rest of New Zealand.

All in all, a huge loss of economic growth and household consumption for no apparent reduction in greenhouse gas emissions.

With this new evidence, we think the sensible thing for the Government to do is have a re-think and take some independent advice on the best way forward.