Five things about the oil and gas exploration halt the government must explain before passing it into law - Energy Voices
239
post-template-default,single,single-post,postid-239,single-format-standard,ajax_fade,page_not_loaded,qode-page-loading-effect-enabled,,qode-title-hidden,transparent_content,qode-theme-ver-16.8,qode-theme-bridge,disabled_footer_bottom,qode_header_in_grid,wpb-js-composer js-comp-ver-5.5.2,vc_responsive 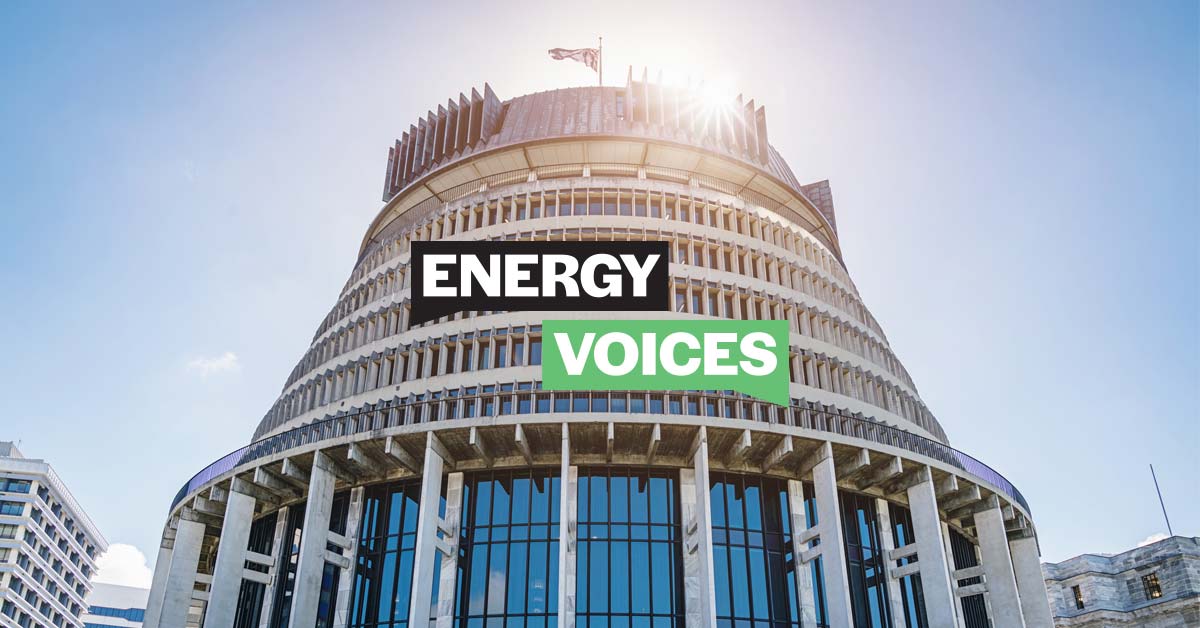 Posted at 09:45h in Blog by Energy Voices

1. Where exactly are the new, high tech, well-paid jobs going to come from to replace those jobs lost in the oil and natural gas sector?

Buzzwords like innovation and leading-edge sound great on a Wellington whiteboard but real people are losing good jobs right now – for no environmental or any other gain.

Taranaki has prospered from oil and natural gas, but the ban ends any hope for Southland, Otago and South Canterbury getting the same opportunity.

2. Where is the Government going to find the $8 billion dollars to replace the lost royalties and revenue missed from ending oil and gas exploration, and eventually production?

That $8 billion could do a lot of good on things like hospitals, schools or the environment.

What extra taxes and special climate levies will be needed to make up for the lost $8 billion?

3. How does the exploration ban stop imported oil and gas making up the lost NZ production?

Oil and natural gas make up 60% of New Zealand’s energy use. The exploration ban does nothing to reduce that 60% so we are going to keep using oil and natural gas for a long time. If we don’t produce that fuel ourselves, we will just have to import it.

4. Why has the government ignored its own officials’ advice that the exploration halt will actually increase global emissions?

Ending exploration was supposed to be about stopping global carbon emissions, not increasing them.

Did they take advice from Greenpeace instead?

The rest of the world is still searching for new energy sources. Only four other counties have banned oil and natural gas exploration – and they’re all connected to international natural gas pipelines.