What should the government do instead of rushing the Bill? - Energy Voices
420
post-template-default,single,single-post,postid-420,single-format-standard,ajax_fade,page_not_loaded,qode-page-loading-effect-enabled,,qode-title-hidden,transparent_content,qode-theme-ver-16.8,qode-theme-bridge,disabled_footer_bottom,qode_header_in_grid,wpb-js-composer js-comp-ver-5.5.2,vc_responsive 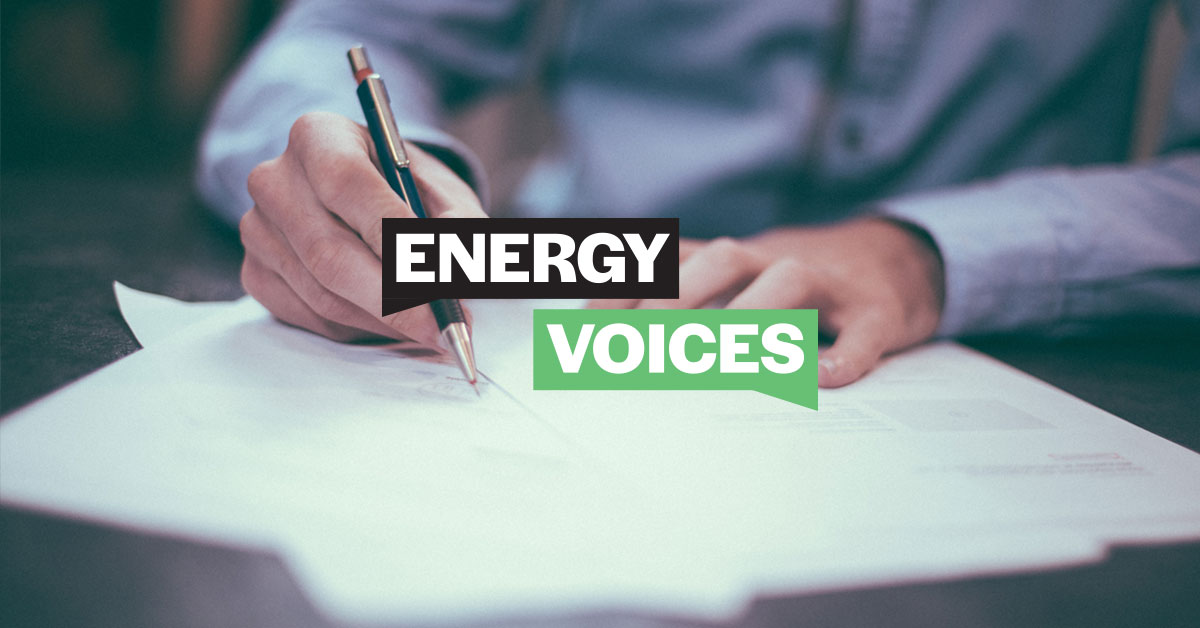 02 Nov What should the government do instead of rushing the Bill?

Posted at 00:24h in Blog by Energy Voices

We’ve explained why the ban on new exploration for oil and gas will increase carbon emissions and the impact on regional New Zealand.

We think this is a bad idea. It’s not part of any plan and it’s not clear what it is trying to achieve. The government can’t explain why it is really doing this.

Rushing the Bill through Parliament as the Government is doing means the ideas and facts behind it are not being examined.  Rushing legislation takes away many safe-guards against bad decisions.

Once the facts are well established by credible and independent research, then the government can carry out a proper consultation with New Zealanders.

New Zealanders in turn could have some confidence in the government’s eventual decision.

This decision will impact on New Zealand for decades to come, so let’s make it based on the facts.