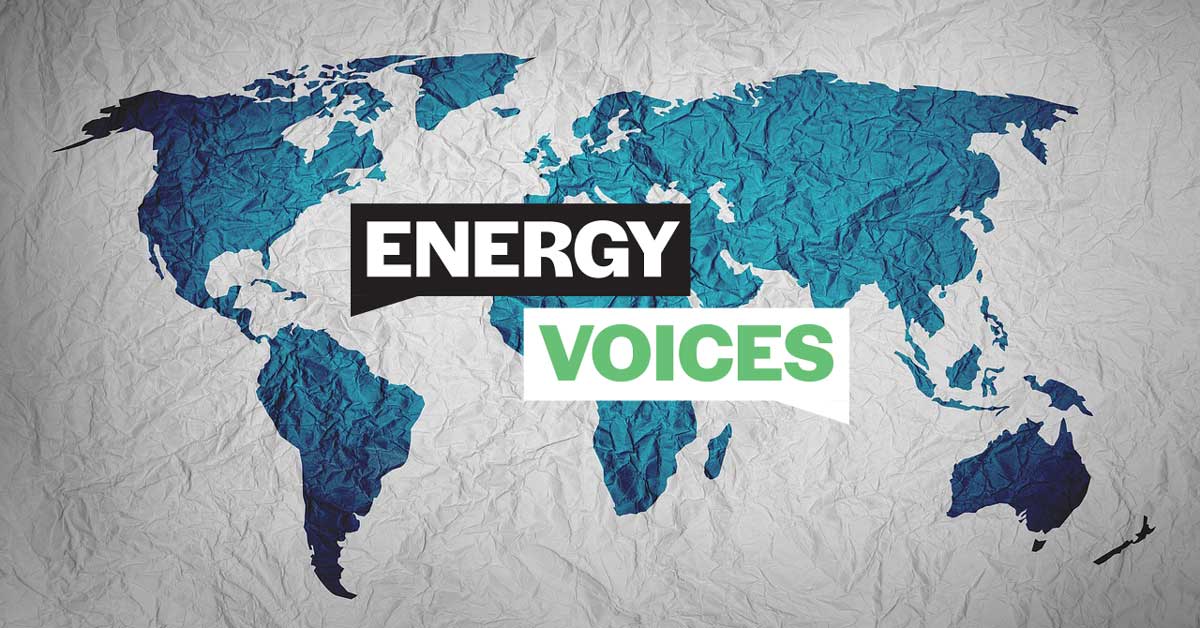 Posted at 20:41h in Blog by Energy Voices

Much fuss has been made by government ministers and other ban supporters about how New Zealand is leading the world by banning new exploration for offshore oil and natural gas. The Prime Minister announced the government’s ban in April, just before her first international trip to Paris for a climate change conference.

Ban supporters point to leading nations such as Belize, Costa Rica (only until 2021), Denmark (only for onshore and inshore waters) and France also banning oil and gas exploration alongside New Zealand’s brave move in showing global leadership.

Unfortunately for the Government’s case that it is a global leader, six months have passed, and no other nation has followed our leadership.

Almost every other nation that has exploration potential is ignoring the Prime Minister’s example and getting on with exploring and producing more fossil fuels, and particularly natural gas. On the demand-side, more gas pipelines and liquified natural gas (or LNG) handling ports are being built in both the developed world and in developing counties as nations decide to use less coal and more gas as part of climate change adaption and their economic development.

For example, Ireland has just rejected banning exploration. Canada’s gas sector under PM Justin Trudeau announced in October it is building a $14Billion LNG export plant on the coast of British Columbia. That Canadian gas will be shipped to China which has doubled its Liquified Natural Gas imports in the last two years.

Nigeria will be building 8,400km of new oil and gas pipelines by 2022, which is about one-quarter of what will be built across Africa. In Mozambique, a huge LNG project worth $14 to 15Billion, covering 17,000 acres, is being built from scratch. Ironically, the project is owned by Anadarko Petroleum which abandoned New Zealand in November last year.

Closer to home, Australia is gaining even more economic advantages based on using gas for industry and LNG exports out of West Australia and Queensland. Labor governments in Queensland and Victoria are enthusiastically granting exploration permits.

Norway continues to offer new areas for exploration as “an important part of the Norwegian Government’s commitment to a stable and long-term petroleum policy.” That well-regarded Scandinavian nation is also continuing to build phase 2 of the Johan Sverdrup project – Norway’s largest industrial project – located 150 km offshore.

The two nations trying to show the world their climate change leadership start from very different places. France runs 58 nuclear power plants generating 403 TWh or 72% of electricity. More critically, France can import Norwegian and Russian gas over a sophisticated and well-developed network of natural gas pipelines. In contrast, New Zealand is isolated from every other nations’ gas or electricity network. Nuclear is a non-starter here.

The reality is that no nation is following our climate leadership more than six months after the PM announced her policy.